PARR is a PCR-based assay to determine if a population of cells is the result of the clonal expansion of B or T cells, which usually, but not always, implies lymphoid neoplasia. The test utilizes genomic DNA and PCR primers that are specific to the canine V(D)J splice junctions of B and T cell receptor gene segments in lymphocytes.

Because a clonal expansion of a population of neoplastic lymphocytes can be PARR positive for both B and T cell rearrangements, PARR should be used with caution for the lineage assignment of canine lymphoma. Additionally, PARR should never be used as the sole assay to determine if a dog has lymphoma or leukemia.

Instead, PARR can be one of the tests used to interpret difficult cases in addition to cytology, immunocytochemistry, flow cytometry, history, and clinical signs. The main advantage of PARR is the ability to differentiate a monoclonal/oligoclonal or neoplastic lymphoid proliferation from a reactive and polyclonal or pseudoclonal proliferation.

The PARR assay can be run on fresh lymph node aspirates, bone marrow aspirates, cellular effusions, blood, cells scraped from cellular cytology slides, formalin fixed tissues (10-20 micron sections), and fresh frozen tissues (25 micron sections kept at -80 degrees). We guarantee results within 5 business days of receiving the sample in our laboratory, or there is no charge.

c-Kit is a member of a large family of receptor tyrosine kinases (RTKs) found to be dysregulated in a variety of human and canine malignancies. Other members of this family include Met, Her-2/neu, PDGF/PDGFR, and VEGF/VEGFR. Approximately 30%-50% of malignant canine mast cell tumors (MCTs) possess activating mutations in c-Kit which consists of internal tandem duplications (ITDs) in the negative regulatory juxtamembrane domain.1-4 This leads to loss of function of this region and uncontrolled downstream signaling. C-Kit ITD mutations are rarely found in well-differentiated MCTs, while ~35% or poorly differentiated MCTs harbor a c-Kit ITD.1,4 Because RTKs are important for the control of many cellular processes, including uncontrolled proliferation and/or cancer, RTKs are important targets for anticancer therapies.

Two orally bioavailable small molecule inhibitors of c-Kit, Palladia (SU11654) and Kinavet (AB1010) are now commercially available. Both molecules have activity against canine MCTs2,5,6, with an overall response rate of 42.8% in one study (21 complete responses, 41 partial responses). Importantly, dogs with tumors positive for the c-Kit ITD were more likely to have an objective response when compared with dogs with tumors negative for the c-Kit ITD (44.8%, 13/29 versus 20.3%, 24/118, respectively; P = 0.009). Palladia-treated dogs were more likely to respond to this drug if they had c-Kit positive tumors (60%, 12/20 versus 31.3%, 20/64, respectively; P = 0.0099; odds ratio, 4.41). Tumor grade and regional lymph node metastasis were not associated with objective responses in this study. 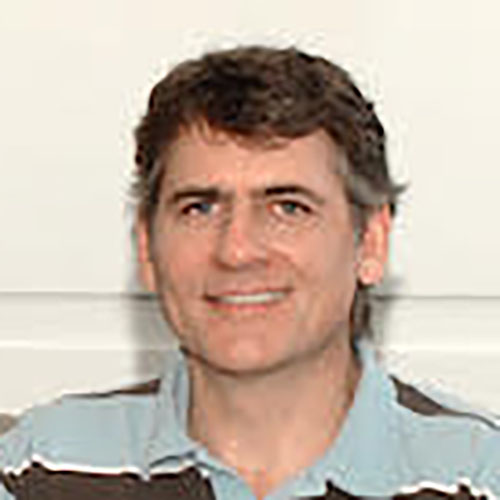